The Earth IS YOUR Course

What is the game of STONES? 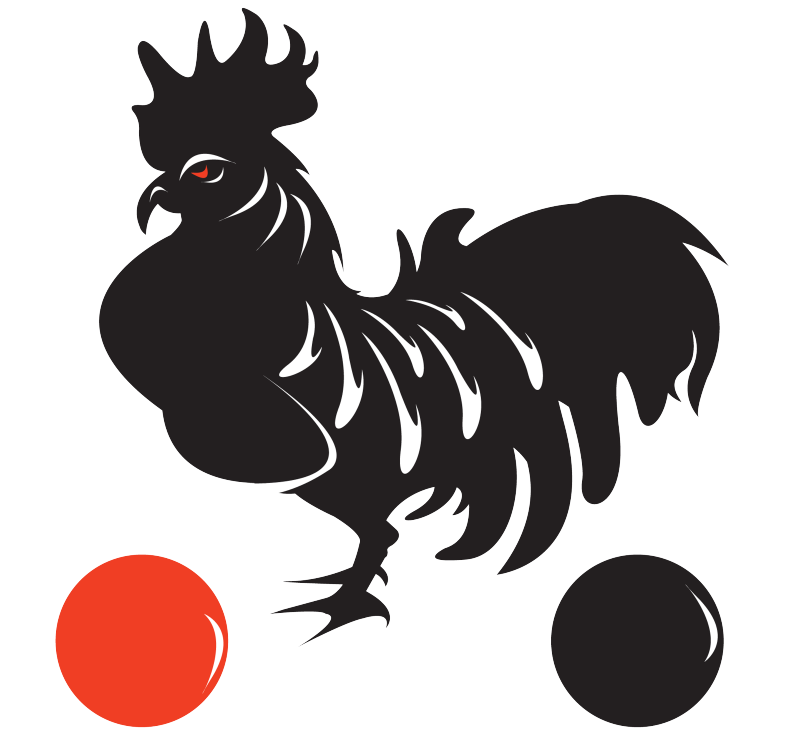 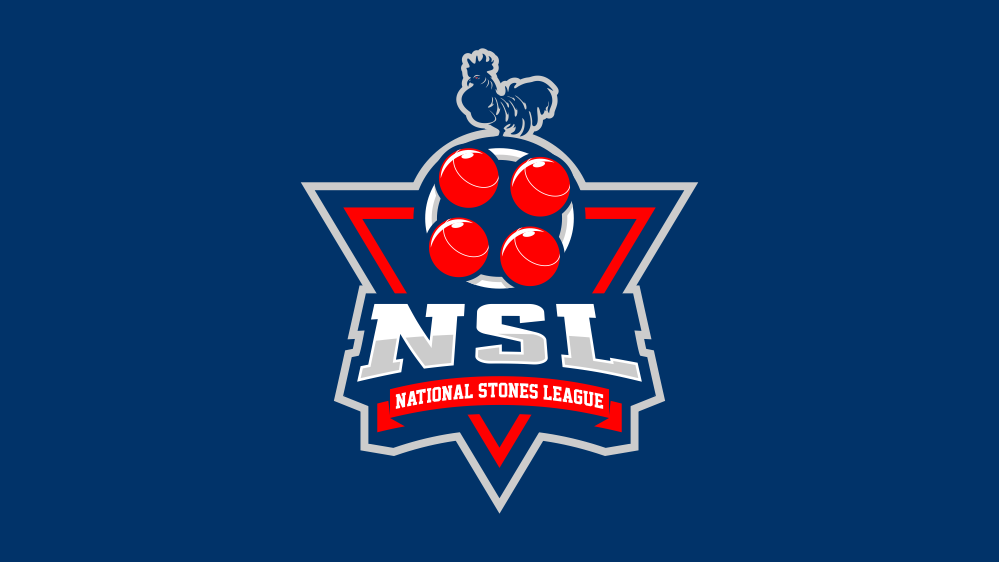 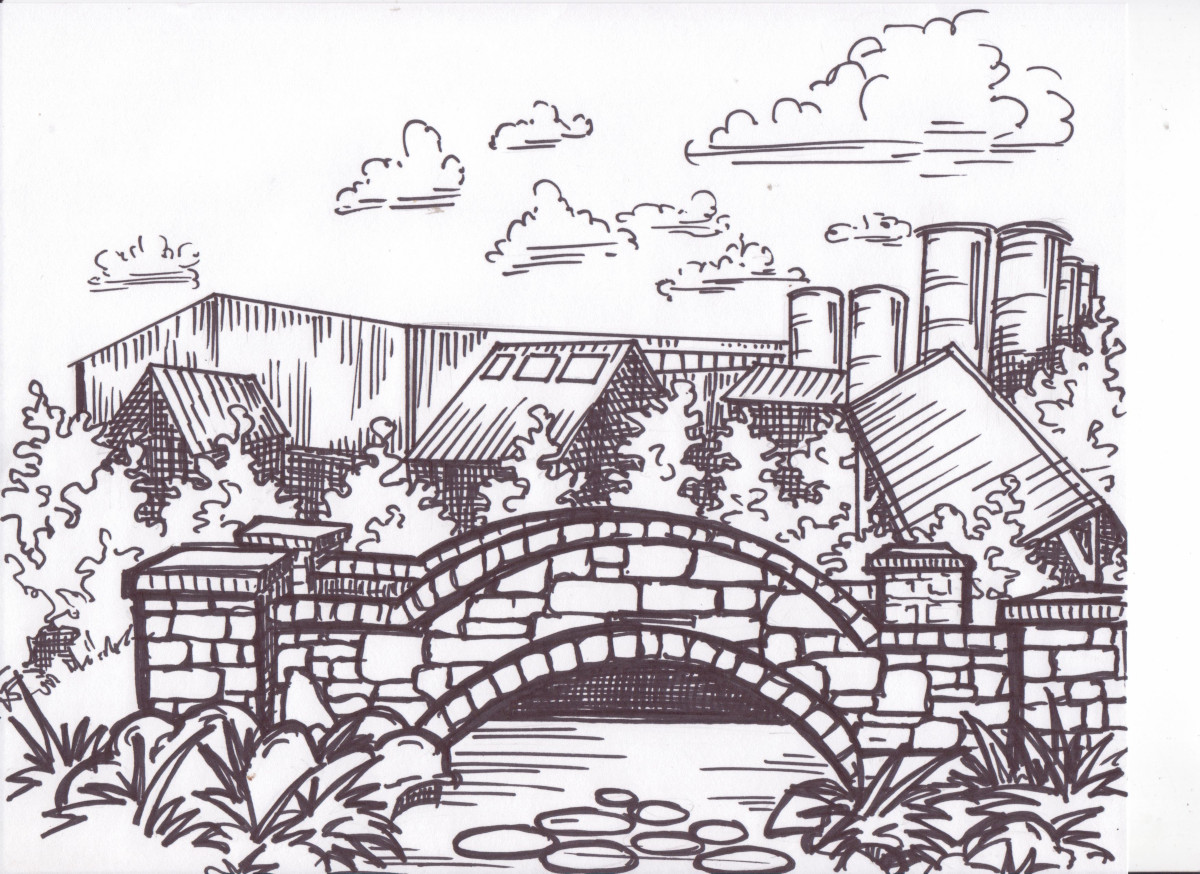 Get the weekly review of all the Wednesday night league action. View past newsletters and keep up-to-date.

Get the weekly review of all the Thursday night league action. View past newsletters and keep up-to-date.

What Is Stones Throwing Association

Stones is a ball sport belonging to the boules sport family. Similar to bocce or lawn bowling, it follows the basic gameplay of these games in which players from two teams take turns throwing their balls (or stones) in an attempt to have them rest closest to the smaller target ball, but that is the end of their similarities. What makes Stones unique is its playing surface, its course obstacles, its boundaries, its equipment, the way a winner is determined, and as a result of all this, the overall strategy.

The sky is the limit here. Stones courses have been developed on beaches of soft sand and crushed shells, within forests covered in pine needles, twigs, and branches, in mowed meadows, and on all soil consistencies. In addition, level surfaces are frowned upon; the more slopes, hills, and jagged cliffs the better.

You name it; it’s been used on a Stones Course, as long as it is not man-made. Here is a shortlist of what might be in your way: stones, tree trunks, bodies of water, a downed tree, dangling tree branches, root systems, bushes, anthills, and fire. Please let us know if you have ideas that have yet to be thought of.

There are clearly defined boundaries along the course within play. Stones that rest outside of these boundaries are considered out. Getting your stone close to the mark is half the battle. The other is just keeping them within the field of play.

Unlike other boules games, Stones is played with balls of different sizes. For each throw, a decision needs to be made. What size is best for the situation? Think golf club selection.

There is no playing to a set score. Instead, the game is played until the players reach the end of the course, or a finish line if you will. 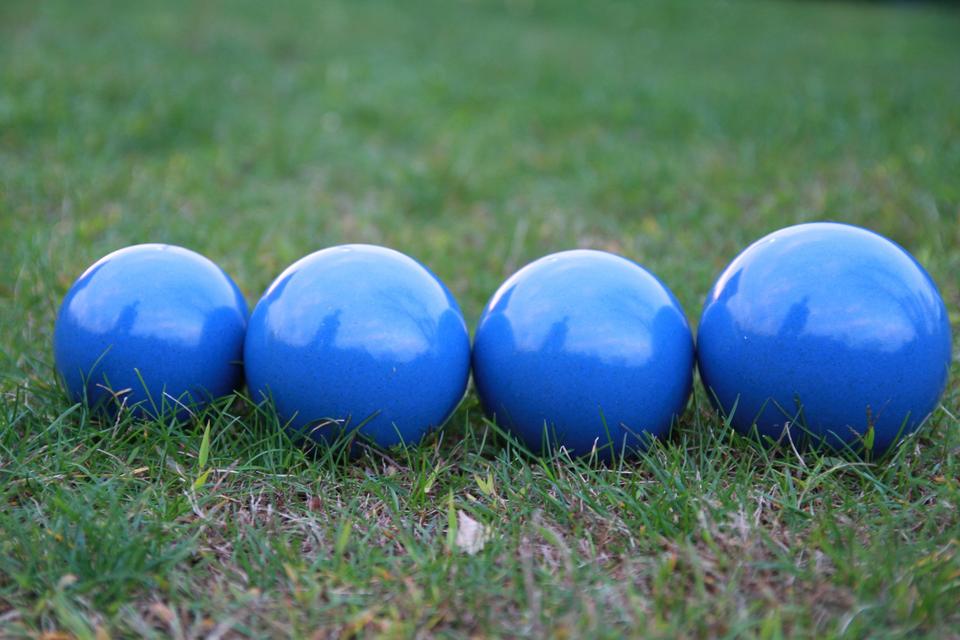 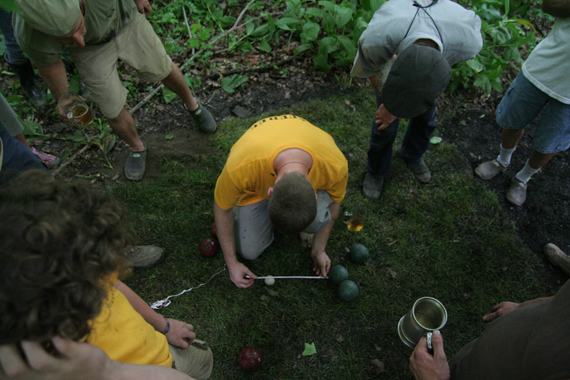 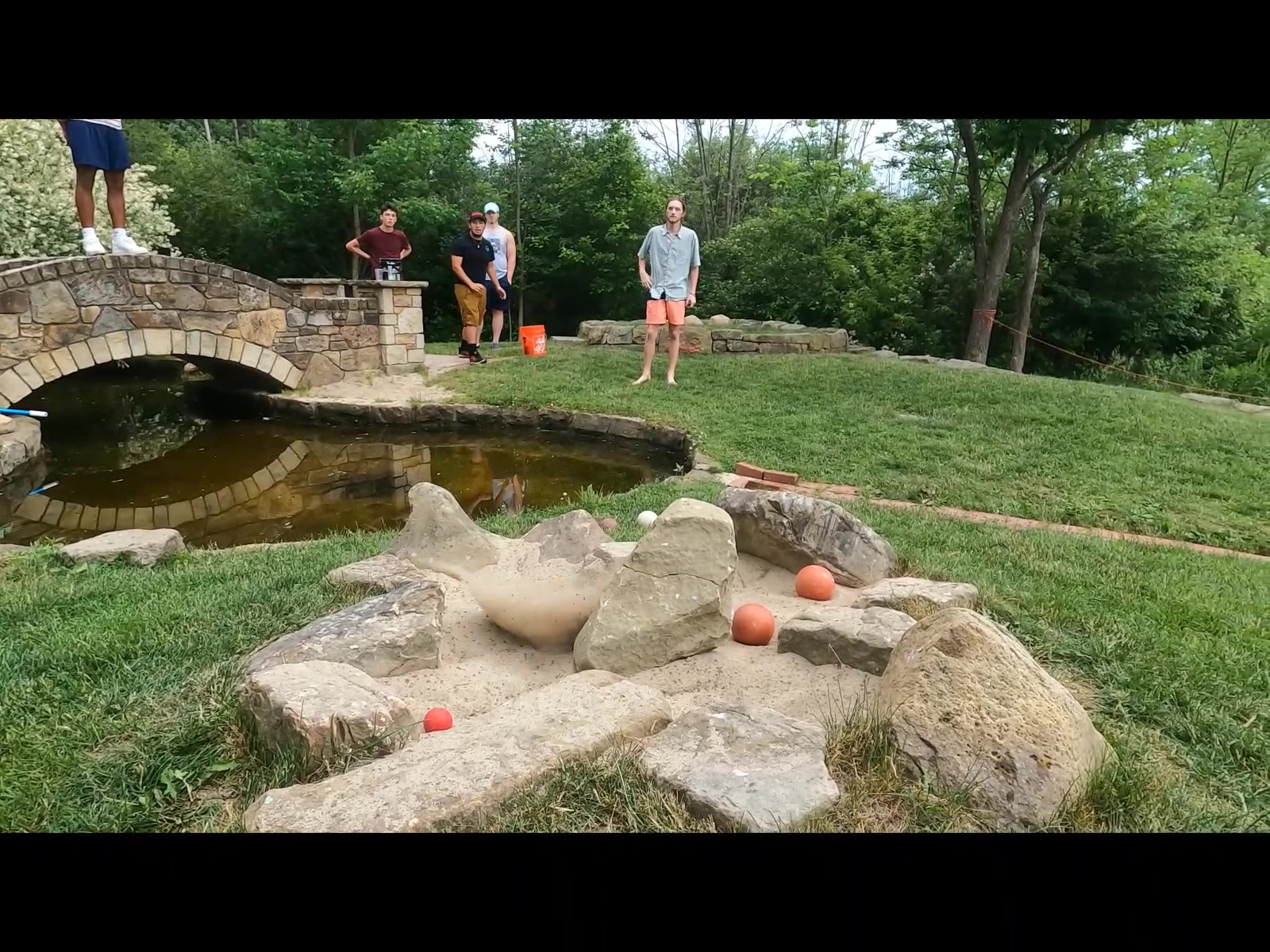 We will keep you updated with news and events. In addition, you will be entered for monthly prizes.

Simply Provide Your Details Below

We Respect Your Privacy. We will not sell your information and will only use it to communicate the information you are expecting.