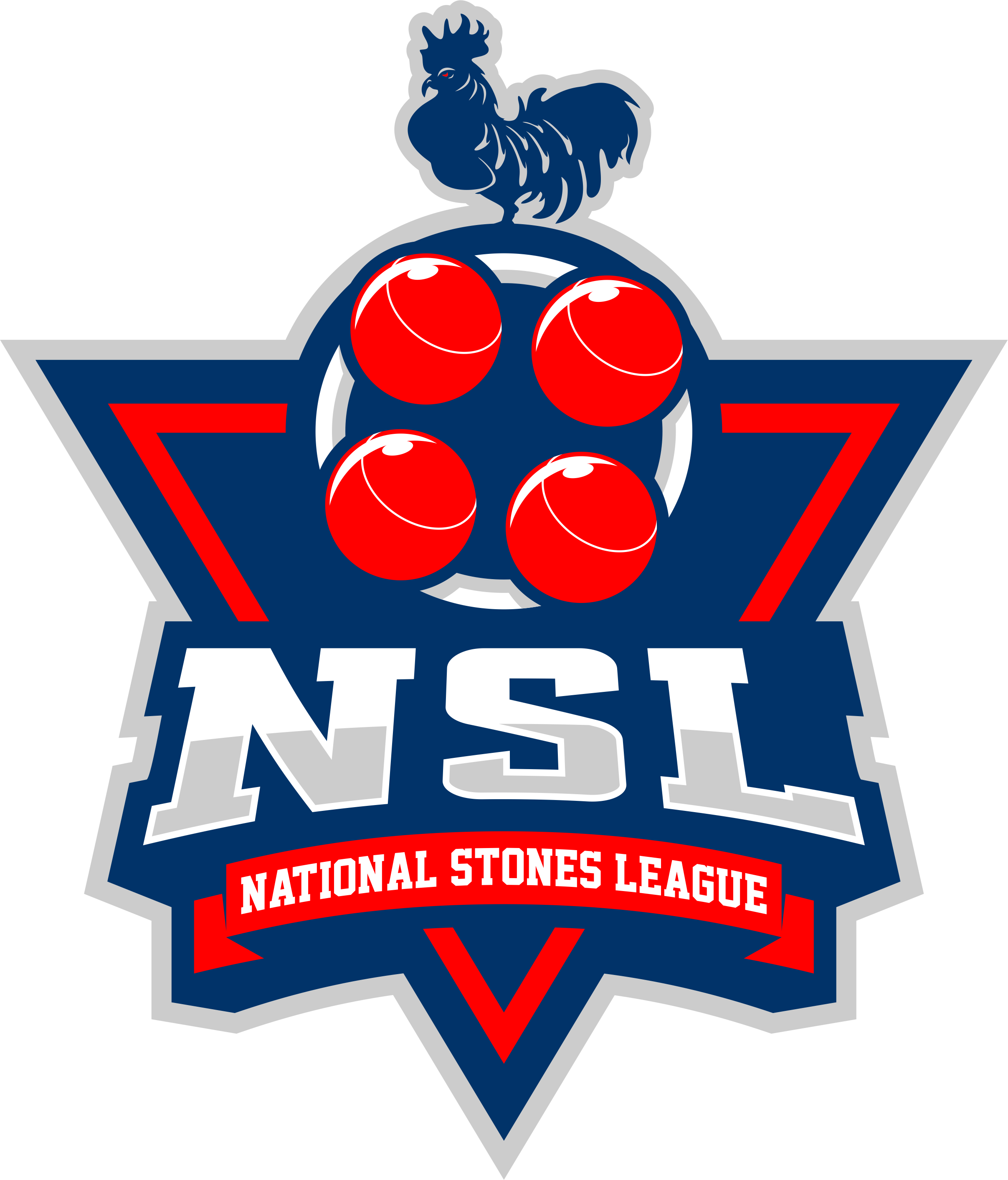 Going into the 2022 Season we will be running the competition with every team playing one game against each other. The scoring will work as follows, 0 points for a loss 2 points for a win. The two teams with the most points at the end of the year will play each other to hoist the Hope’s Cup. In the event of the points being tied, to decide who is ahead it will go to the game differential.

Courses and Standard of play:

All matches must be held on STA verified courses and follow all the STA course qualifications. The courses will be inspected one week prior to the competition and make sure that it is up to our code of play.

The teams competing in the 2022 season are the Binghamtom Vipers, Buffalo Mafia, Chautauqua Armada, and the Pittsburgh Chaos. The teams logos and rosters are shown below: 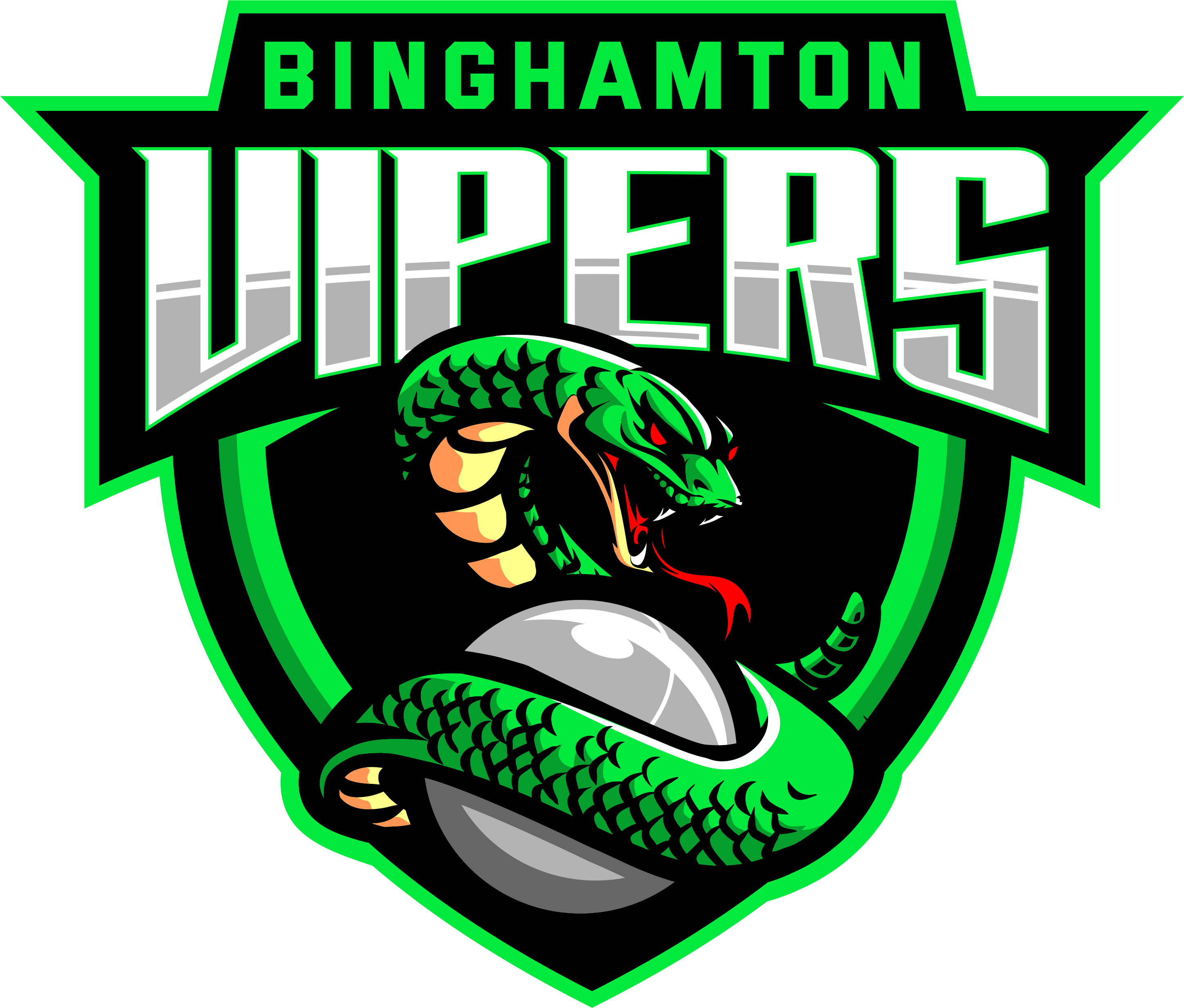 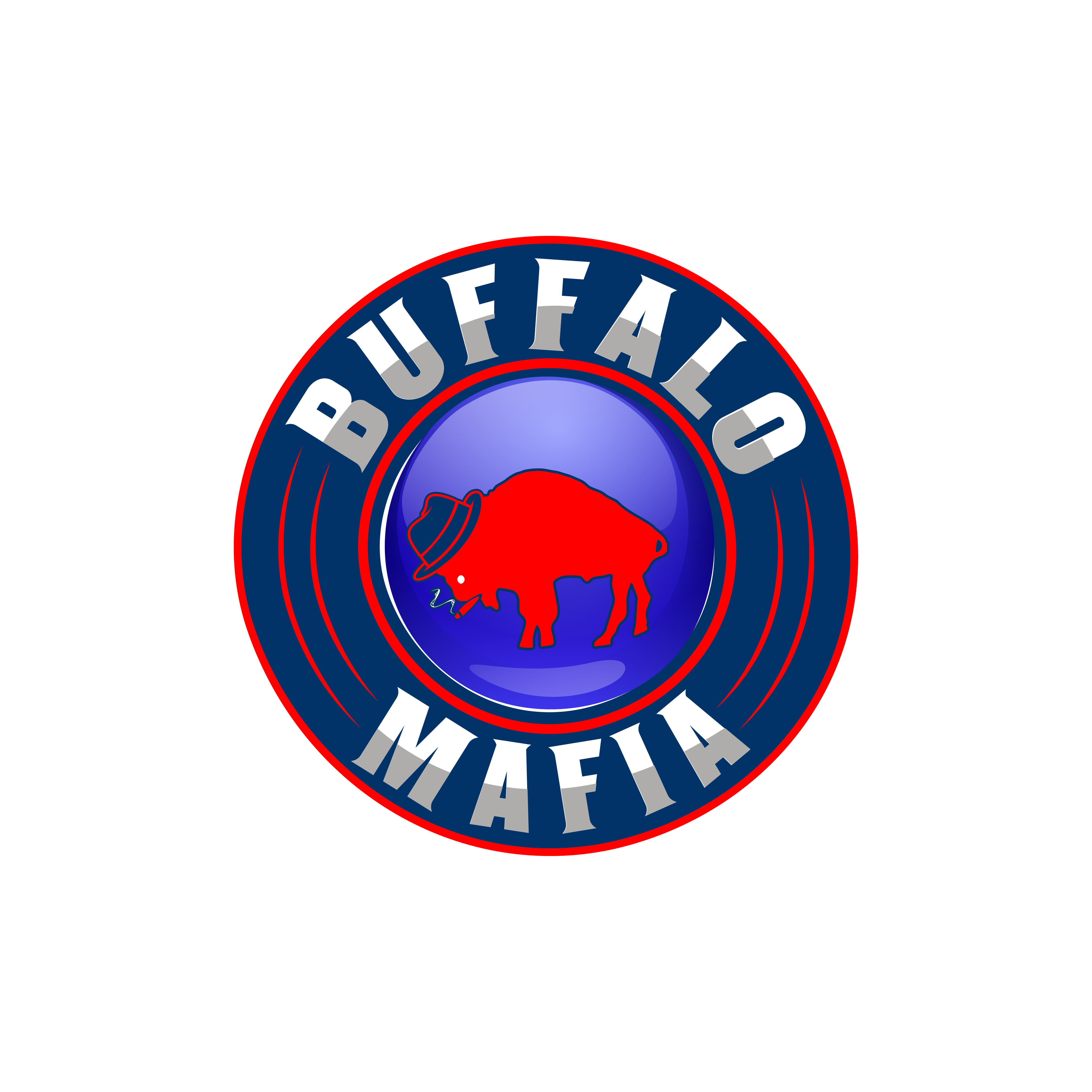 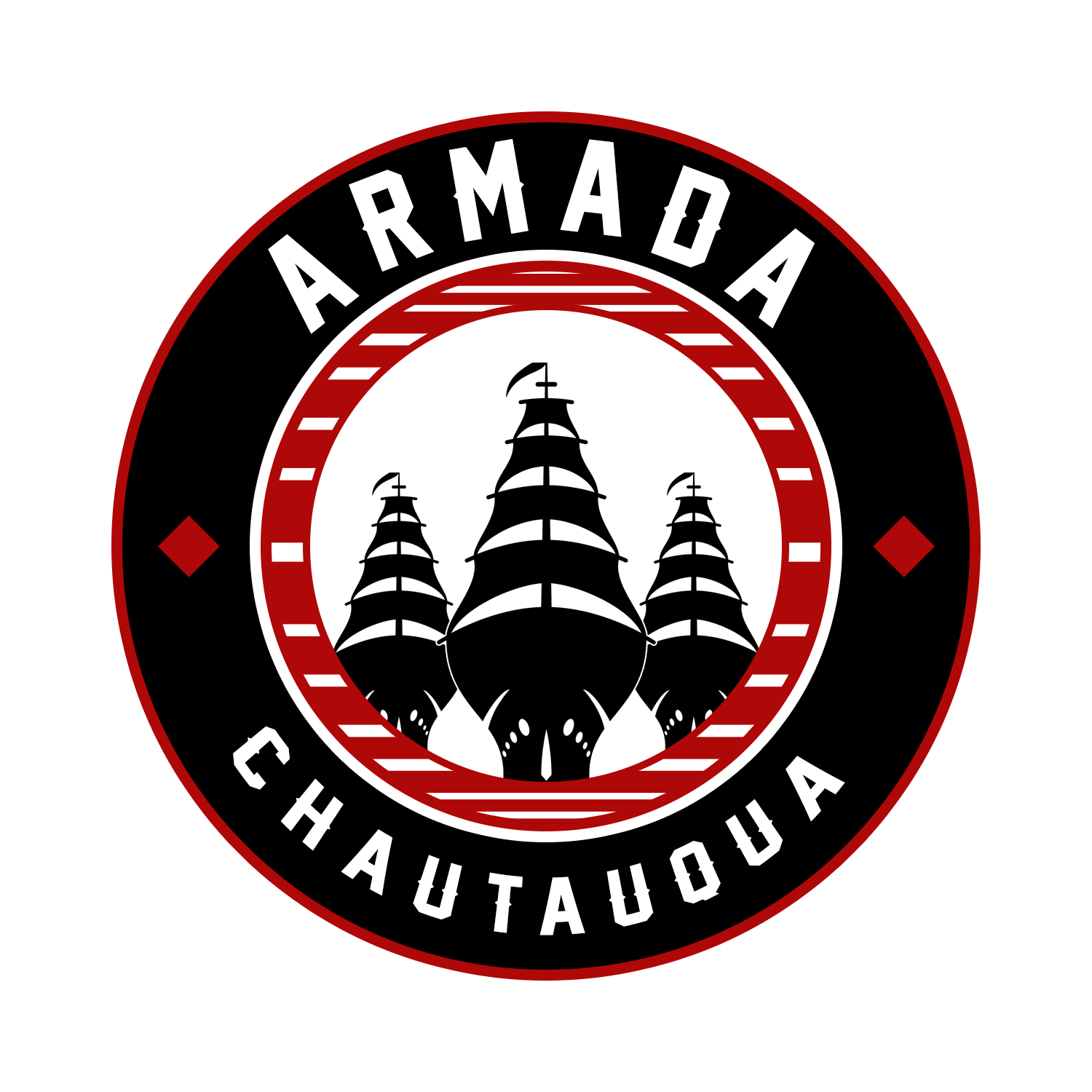 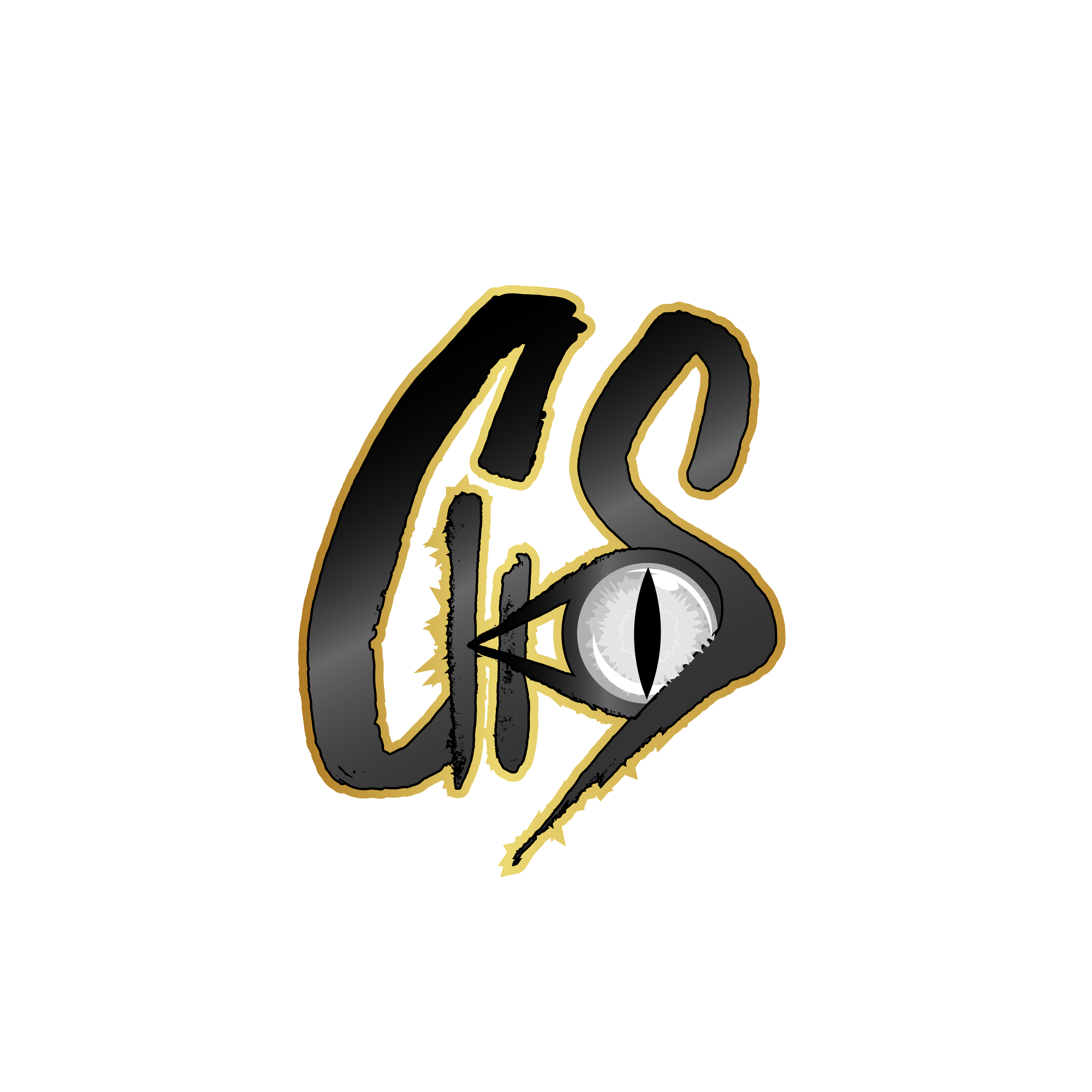 (Standard Play) each team will have one set of stones and each person would only throw one Stone. You will be able to decide the order of players to throw. This round would have 4 total matches played.

(4v4 Standard Play) - It will just be standard game rules. Each Partnership will play one game to attempt to score points for their team.

(Singles) - This round will have each team's players match up 1vs1 against each other with each player throwing 3 Stones. Every game will count as half a point for their respected teams. In the event of a tie, each team will receive .25 points for their teams.

Overtime goes as follows, you will go to the X base and then be able to throw anywhere on the course.

The Final Score will be out of 12 points with every match won by your team is scored as one point. In the event of a tie, it will be pushed into a sudden death round with the captain choosing 2 players from their team.